For 30 years Creative Assembly has been bringing stories to life through game development. With a major focus on quality they've brought home several awards including BAFTAs and Ivor Novellos. CA credits their solid foundation and company culture to their craft-led approach. With the company's new studio in Bulgaria, Creative Assembly is now one of the most prominent game developers in Europe. We were lucky to interview Lead Artist, Chris Waller...

Q. Creative Assembly is responsible for some of the most impressive games on the market, what would you say lead you to such great success?

Initially luck. Subsequently hard work, passion and a drive to always aim for quality above all else. It all started off as a fairly straightforward RTS, being popular at the time, but then we realised that we could give each of those battles much more meaning and context if we built a meta-game around it; and thus Total War was born. 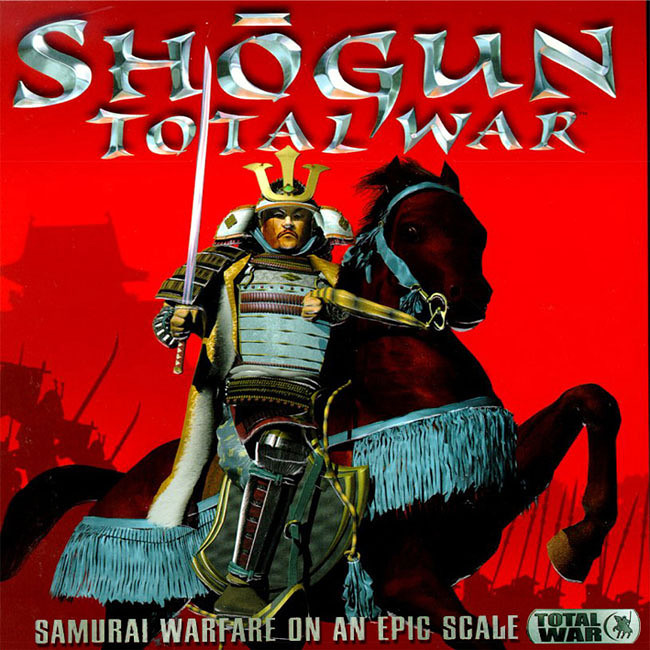 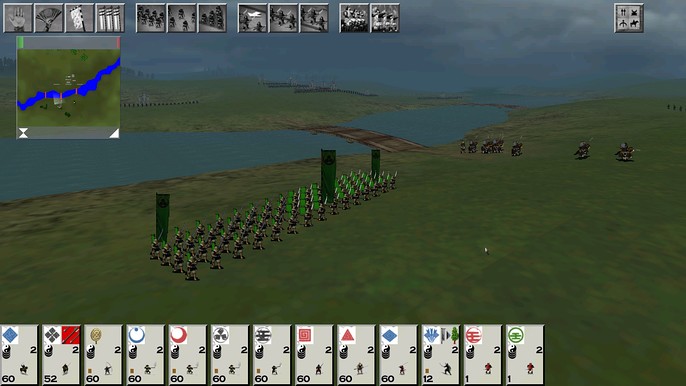 The team's experience with sports games prior to 2000 allowed them to easily slip into simulating many humans on the battle field, which has evolved into much, much more over the years. 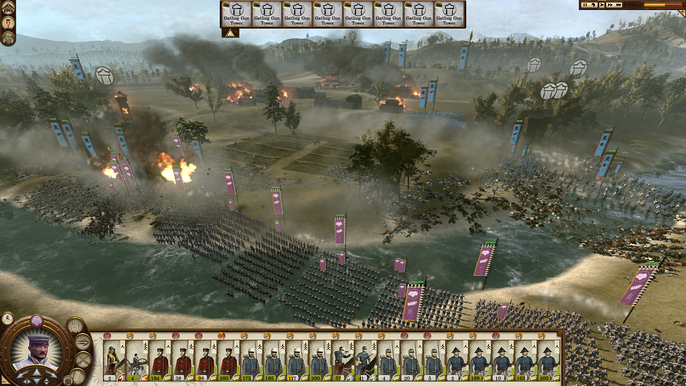 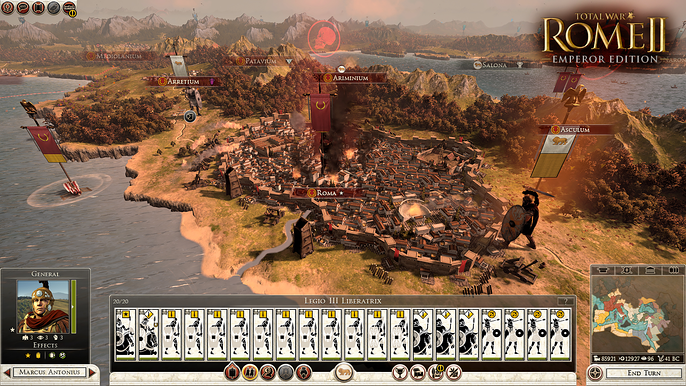 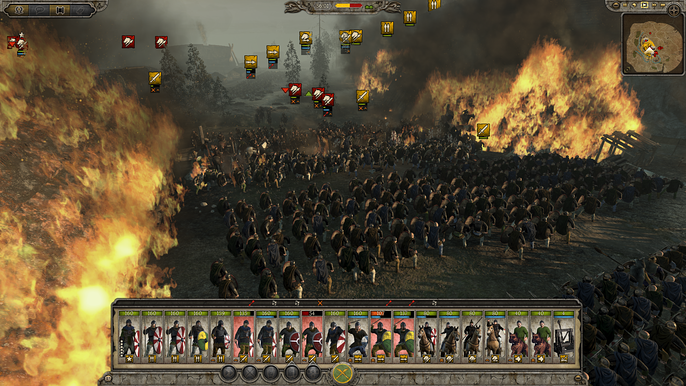 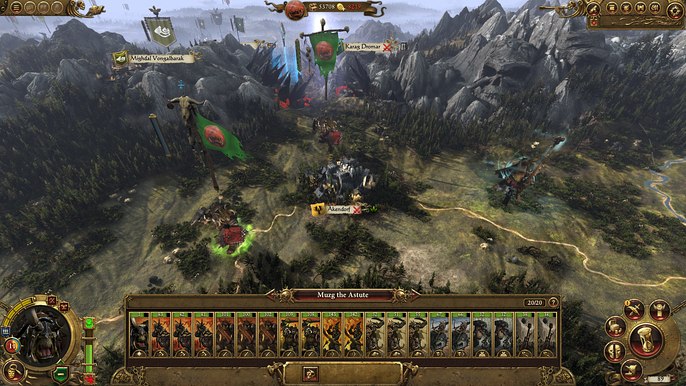 Q. Having had such an accomplished resume', what do you see Creative Assembly doing in the future?

The teams at CA are so broad ranging in skill set that there is probably no genre we couldn't tackle given time, as shown with Alien: Isolation. 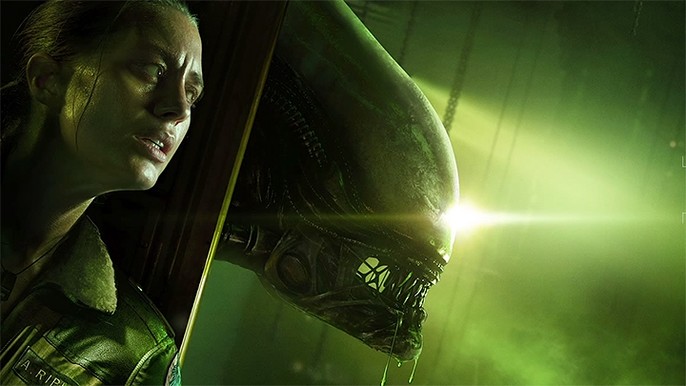 With that said, we still have a lot of work to do in delivering the most gripping and immersive strategy and battle games possible, and a lot of other ideas to bring to fruition.

Q. Many artists would LOVE the opportunity to work for Creative Assembly, what is the most important item you look to on their application?

One word. Portfolio. Make great art, show passion and interest in the content and you have a great chance. Check the jobs page often and come talk to us at events, we can give you first hand advice and feedback on your portfolio.

Q. How important is a formal education? Many artists are self-taught- are they still considered?

It makes no difference if the work is stellar. Even better if the artist has a great attitude and shows real interest and passion in what they want to do. Formal education isn't frowned upon though, it can be a good route to get skills to a competitive level, but it's not the only way.

Q. Can you describe the work environment at CA?

It's a great environment – pretty casual in atmosphere, but very professional when it comes to our work. One thing we are always very proud of in Total War, is no crunch! 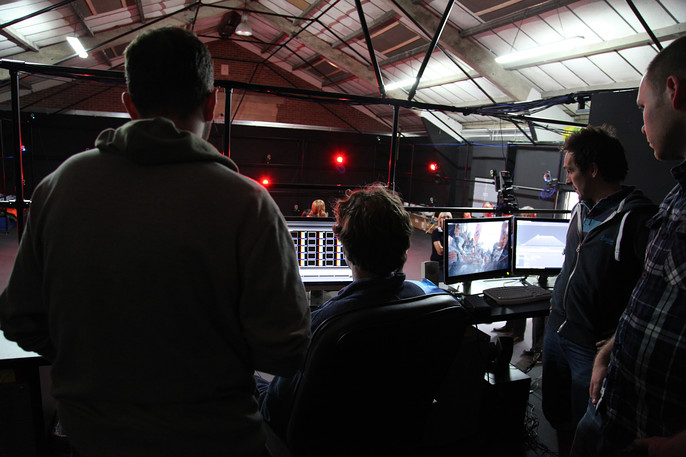 Q. Can you briefly describe the process of going from an idea to drawing/concept to 3D model? How does this work for the concept artist on those games?

We use the concept stage to get an idea into some form where most of the questions are answered in terms of getting it built in 3d and into the game. The Concept team designs out the asset (showing everything as clearly as possible) based on previously figured out guidelines for the specific culture/race/look required, and especially in Total War: WARHAMMER, there are so many races all with very distinct characteristics. We might then have a couple iterations in art review meetings to tighten up any loose spots. Followed by a laborious, but rewarding, process by the 3d team of creating it all in 3d (twice, once in high poly and then low poly), baking out all of the maps, giving it a texturing pass and lastly, any final tweaks. The riggers are next, setting up the character skeleton where in parallel, the animators have already been doing the 1st pass of animation using a 3d proxy built at the earliest possible stage once the design is figured out. Finally, we get to see it all come to life, and in doing so, spotting bugs for future fixes!

Q. In your strategy games the featured art is made to look good from a distance on the game board but also great from the top. How do you translate 2D concepts into 3D models for your games?

We actually try to consider the requirements of the distance read as well as the glorious close up detail, right in the initial concept stage. The conversion process of 2d to 3d should be as minimal as possible in order for us to have some consistency. We usually use material reference and have all the concept artists annotate everything so that we keep things as balanced as we can. Of course with many different artists on one set of content there is always a bit of drift despite best efforts to continuously wrangle things together, so we do a pass of texture balancing at the end to bring everything together.

Q. The Legacy Project is admirable and inspiring, what is your ultimate goal?

As a studio, we try to do a lot in the school community, by offering school experience days to the motion capture studio, but also on a wider scale.

We know that we have a huge amount of experience in the industry to offer to people, and we want to help those just starting out in their careers.

Q. Which projects are/were the most fun to work on? Have a favorite?

While Warhammer IP is awesome fun to work on and my favourite, it is also really satisfying to see an historical epoch come alive on screen and watch historical wars play out on the computer.

So, they have all been fun. Also – top tip – always look for a way to take enjoyment from the project, whatever it is. It makes things much more satisfying and there is always enjoyment to be had no matter what project, if you look for it. 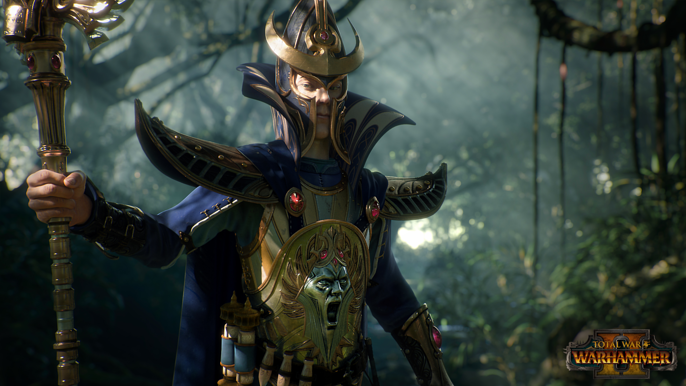 Q. What is the biggest hurdle for any new project?

2 things. Tech and 'the plan'. Getting tech nailed down is really important as it defines limits on everything else we need to do, and this usually bounces a bit against the planning of the project since they happen in parallel to some degree. Once they are set, it is really a matter of getting on with the work. By now we have a decent handle on how to approach the content and make it look as pretty as we can, so the toughest bit is working out what we're actually doing, as simplistic as that may sound!

Q. Is there any advice the team at Creative Assembly can give to ambitious artists?

Make awesome art and come work for us on new and exciting projects!